Warframe brings players into the Origin System, in a never-ending war against the many factions trying to gain power and influence. As the tenno, you will lead a war against many evil forces while also trying to figure out your identity and place within this endless conflict. While you do that, you will obtain a vast amount of weapons, tools, and warframes.

Introduced back in 2018, Garuda is a deadly warframe with blood-based abilities that can drain her own health in order to generate other types of useful resources, or mercilessly obliterate enemies on the battlefield. With a new Prime version and a recent rework, here’s everything you need to know to play as Garuda, the gore queen.

How To Craft Garuda 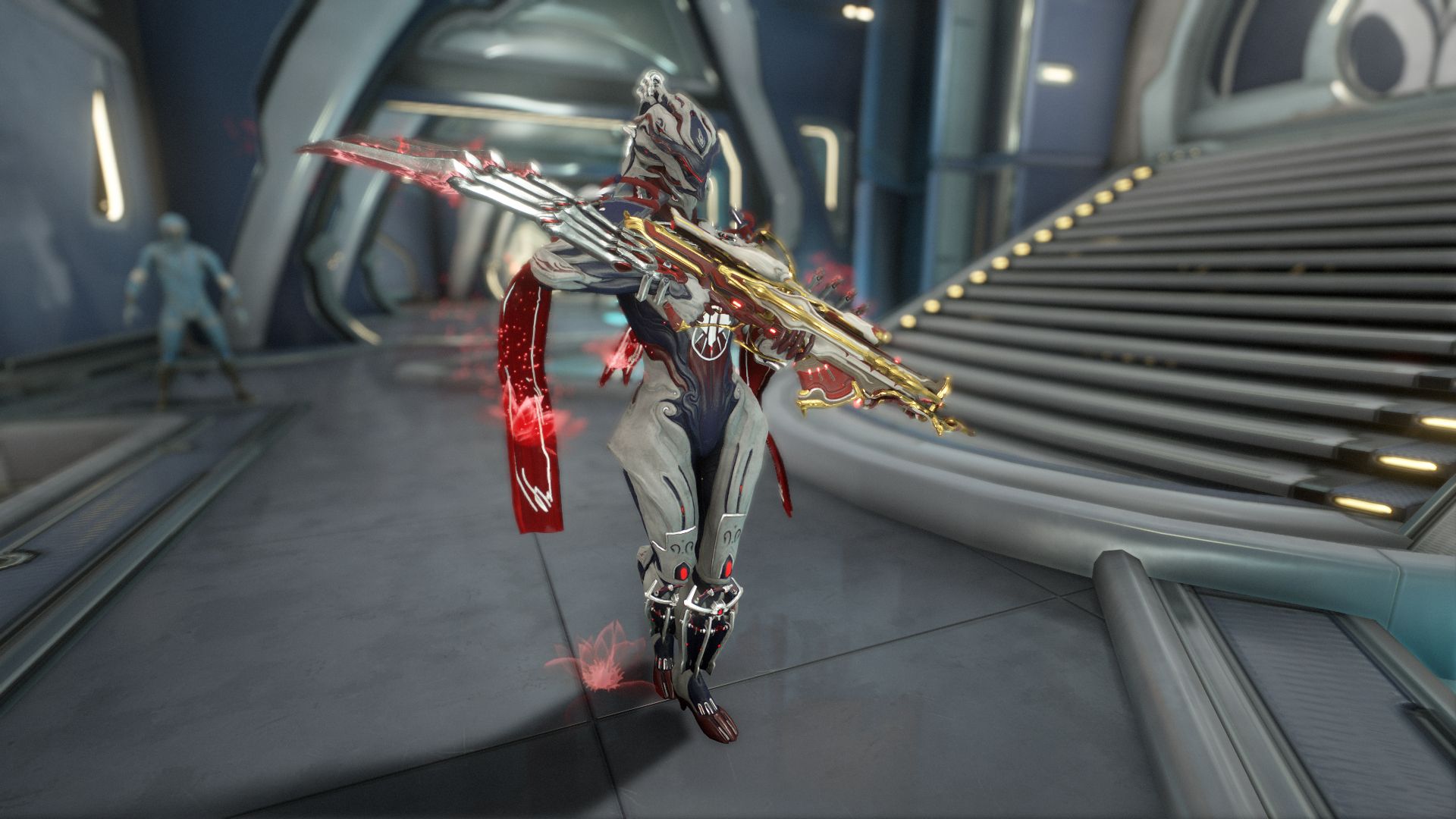 To craft Garuda you must obtain her Main Blueprint first, which will be awarded upon completion of the Vox Solaris Quest. Once you obtain that, the component blueprints can be acquired from Orb Vallis Bounties. The materials involved in the creation of Garuda’s components are farmable across Orb Vallis and other places in the Origin System. 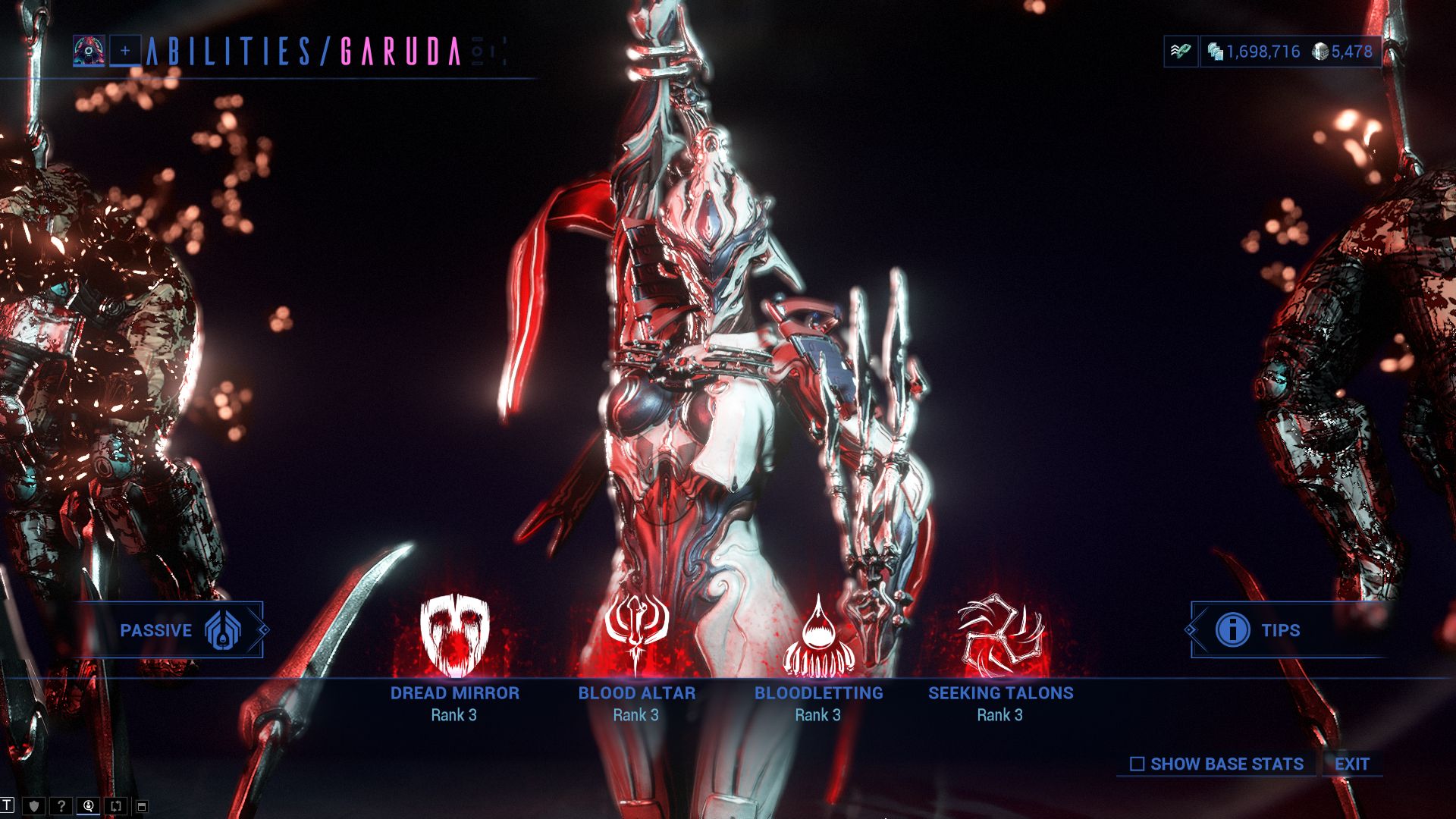 Garuda gains up to 100% additional damage bonus for her abilities and weapons, for each kill or assisted kill.

When no melee weapon is selected in the Arsenal loadout, Garuda’s Talons become available as an exclusive melee weapon that can be modified and equipped for combat during missions. 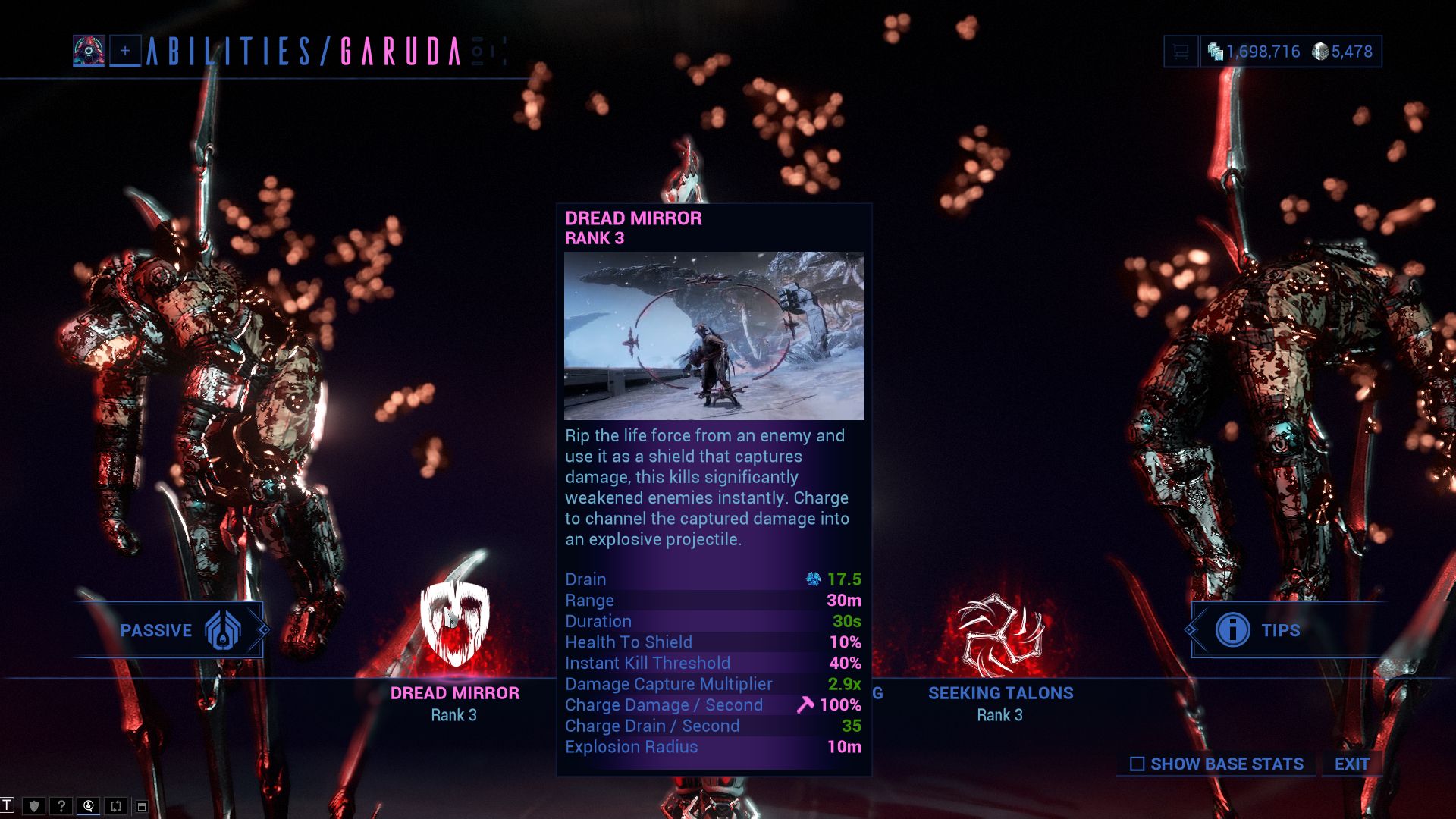 Dread Mirror: Rip the life force from an enemy and use it as a shield that captures damage. Charge to channel the captured damage into an explosive projectile.

This Ability is a perfectly defensive resource while also retaining offensive capabilities. After using the AoE attack that this skill triggers, the summoned shield will prevent enemies from damaging you until you consider it’s time to shoot the accumulated damage back. If you want to spice things up, the Augment Mod Dread Ward will make Garuda immortal for a short time when an enemy is instantly killed by Dread Mirror. 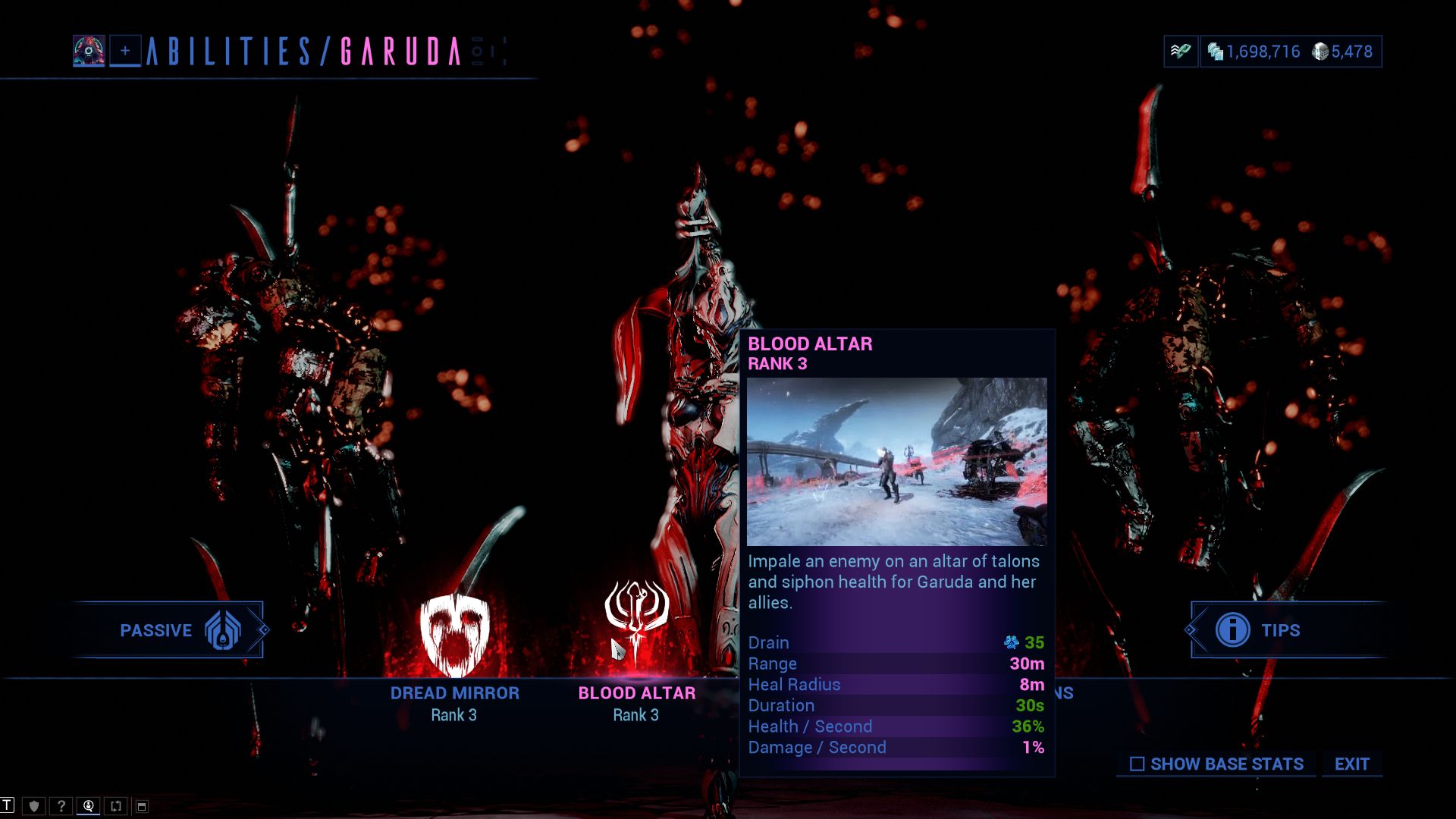 Blood Altar: Impale an enemy on an altar of talons and siphon health for Garuda and her allies.

An AoE attack that also helps to generate up to three healing pools, this ability is one of the best crowd control resources in the game, and also a massively useful healing ability. Easily one of the best skills in Garuda’s arsenal, it’s an incredible survivability resource to have either in solo mode or while playing a supporting role in a group. 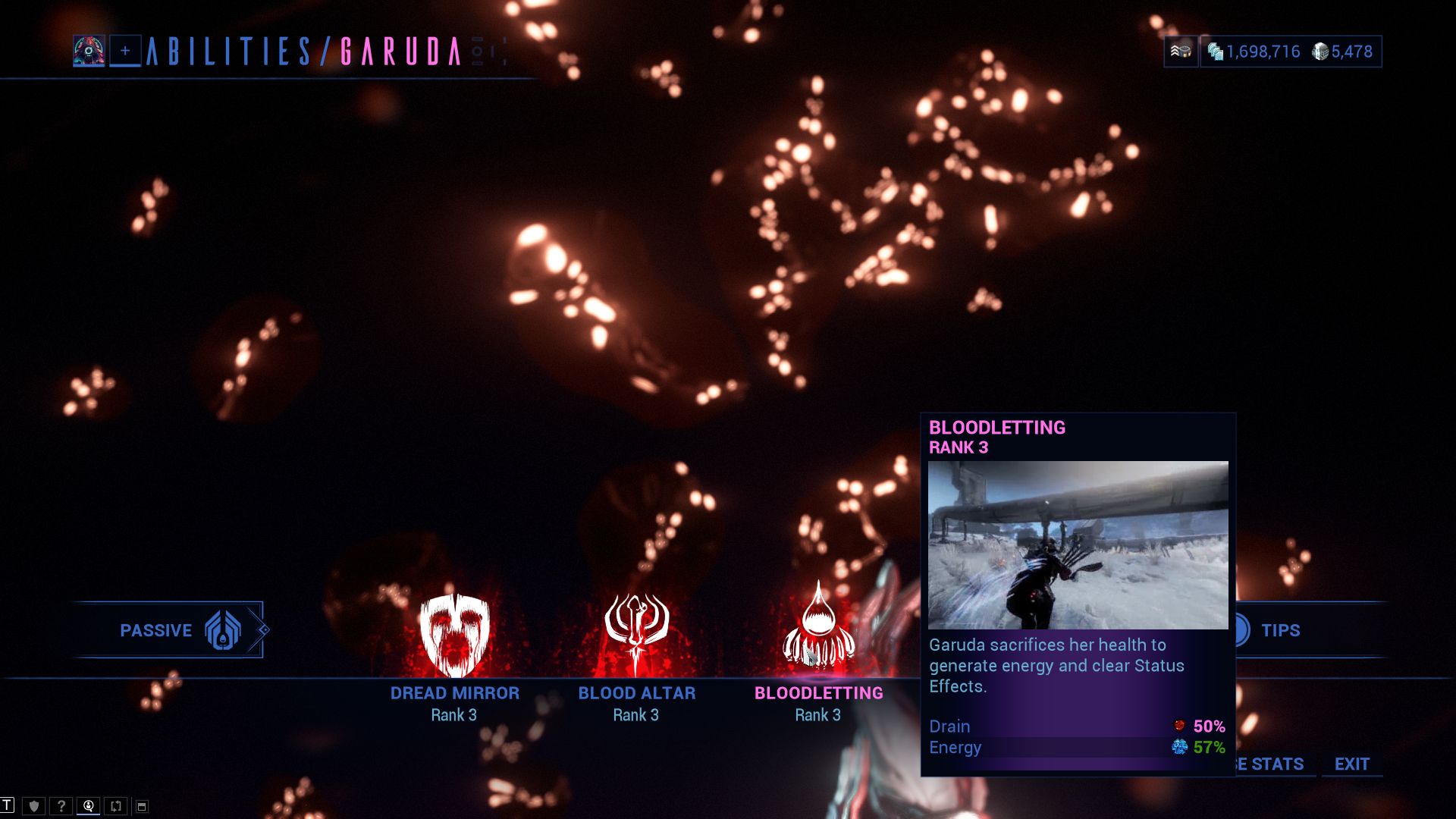 Energy-generating abilities are not common in this game, which makes Bloodletting a rare tool to have, albeit a great one. With a blood-based warframe like Garuda, losing Health is something not as concerning thanks to her other skills, which makes Blodletting shine even more as a result.

Now, if you want to enter into broken territory, the Augment Blood Forge will make this ability to fully reload her equipped weapon each time you use it. 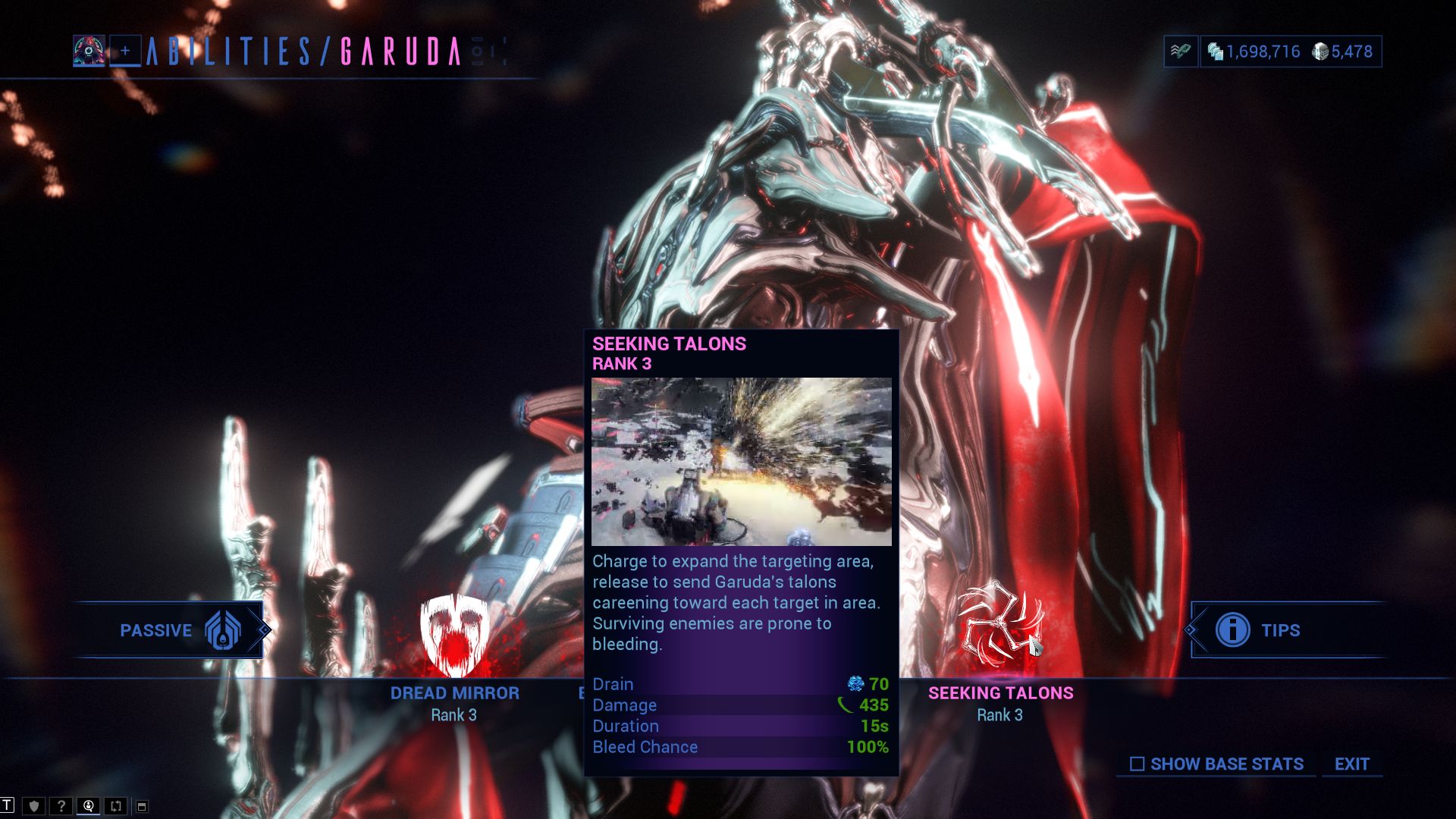 Seeking Talons: Charge to expand the targeting area, release to send Garuda’s talons careening toward each target in area. Surviving enemies are prone to bleeding.

The final ability is, of course, a properly offensive attack where Garuda uses her talons to kill everyone, or at the very least, cause a hurtful Bleed-out on whoever survives. Keep in mind that the Talons are upgradable, so keep them fully modded at all times.

The Prime version of Garuda possesses higher Energy and Armor, as well as an additional Madurai polarity. This Prime warframe will be released later today, on March 28th of 2022, with the Nagantaka Prime and Corvas Prime as her flagship weapons. 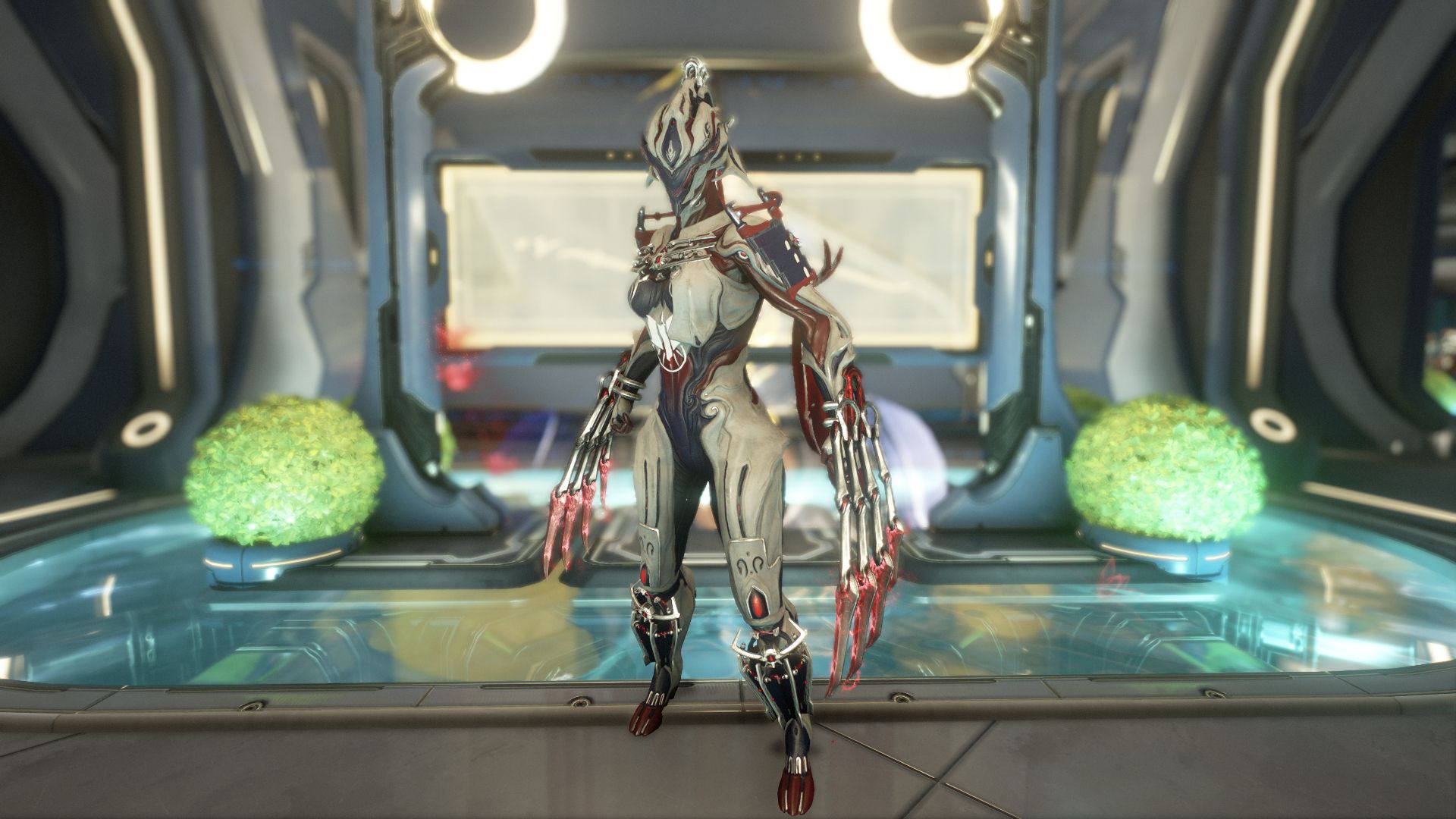 This build takes advantage of Garuda’s rework and augment mods, given the synergy between her abilities. Natural Talent, Flow, and Blood Forge will help you cast abilities like Blodletting with ease, which in turn fully reloads your weapon instantly, making you a non-stopping weapon of mass destruction on the battlefield. For an overall better use of her abilities you must prioritize Strength, and then Range and Duration for a wider area of effect and more sustainability. Either playing alone or with friends, this all-rounder build will make you a great asset in any kind of mission or difficulty across the game.

CRYSTAR: HOW TO DEFEAT EPICURUS