Everyone can probably relate to the time when they’d come home from school and fire up their Windows XP PC. Then, when it was on, we’d load up MS Paint. Ahh, those were the days. This simple tool, Microsoft had created, while it was of little use to many, it served as a trademark for Windows. Perhaps that this why the nostalgic factor would always stick with it.

Due to such significance, it was quite heartbreaking when Microsoft decided to end support for the program on Windows 10. The reason for it was that they were promoting their new 3D Paint app. While the app would still be available on the Microsoft Store to download, it still would not be the same. 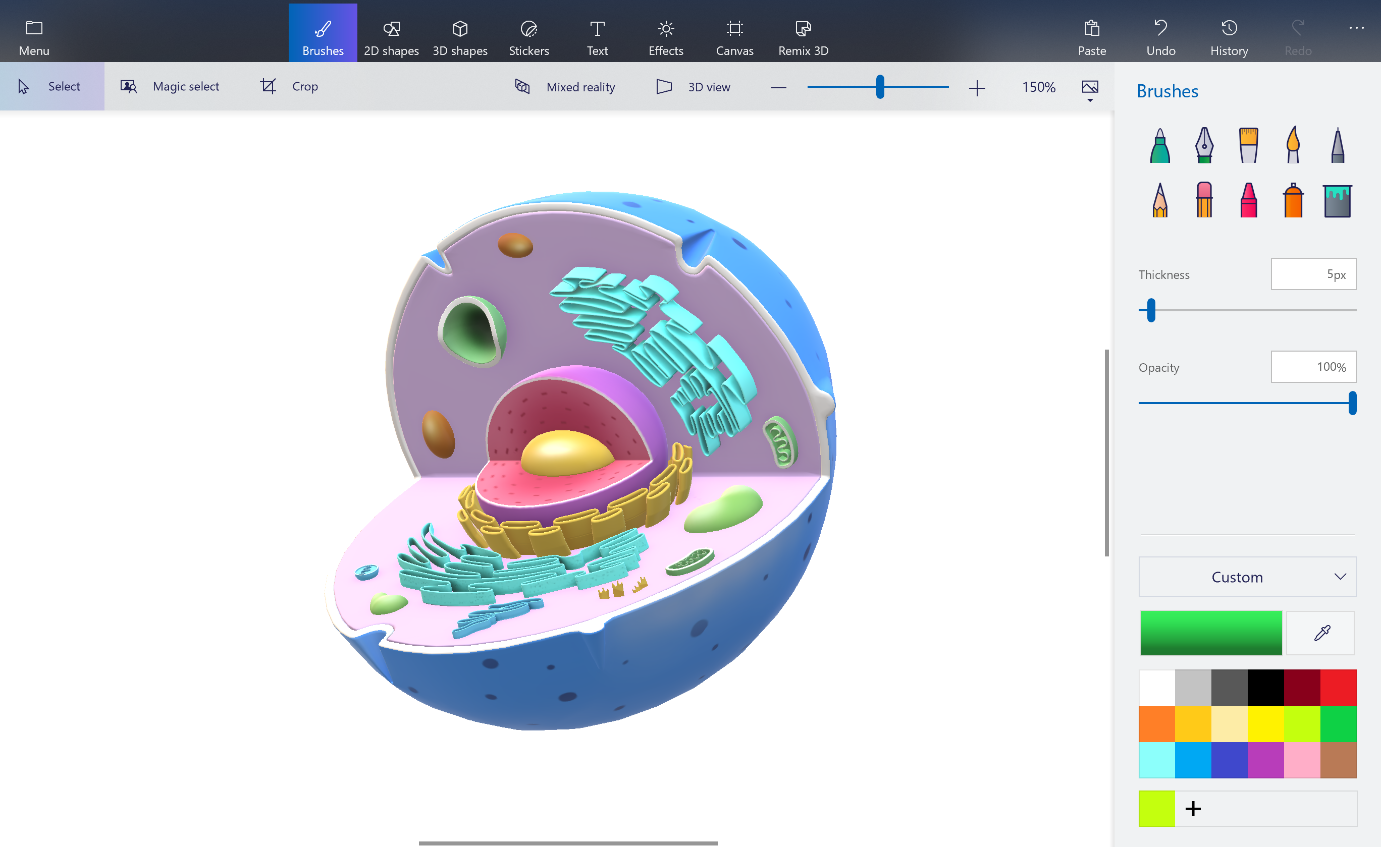 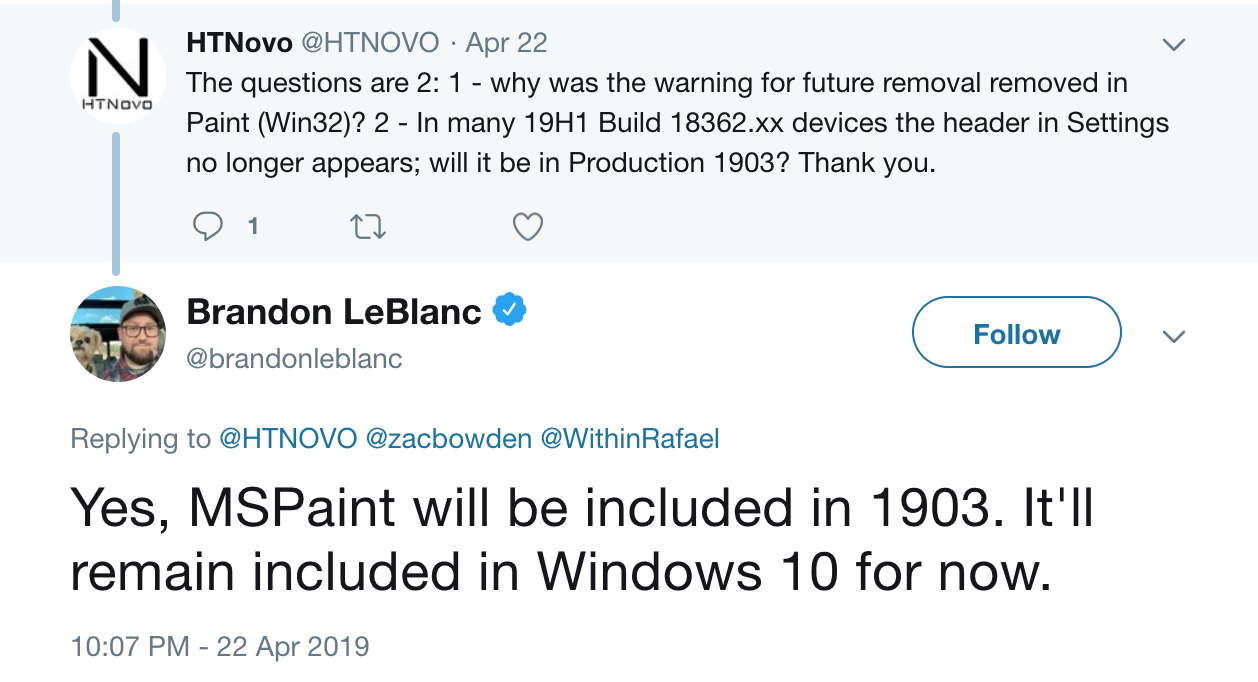 This is quite exciting considering the fact that there were no signs of an update for the 3D Paint app in Windows’ latest update. Not only that, the warning that Paint would be removed, was, ironically, removed. This may really bring up a nostalgic factor back to users who have used the App in the past. While children nowadays use the internet ever so liberally, not everyone had that luxury back in the day. Playing Pinball and with Paint was the thing back then.

Microsoft realises that New isn’t always Good. While new features are always welcome, the roots should not be forgotten. Take the start button, for example. They had to reintroduce it in Windows 8.1. Although an insignificant feature, it really enhances the user experience. The innocence of the architecture should always be maintained. Summing it up, it is good that Microsoft took this decision. Hope they don’t kill off the app just yet. As for the users, have fun making your masterpieces for now! Paint Away!

How To Fix The ‘Fbconnect Library Is Missing (Sdk.Js)’ Error On Windows?

How To: Convert Pages File To Doc Or Docx