For any gamer, his peripherals are very important to him and he always wants the best peripherals for him. Out of all the peripherals, the most important one is undoubtedly the keyboard. Keyboards were much simpler back in the days are were mostly found to be of one type, but nowadays since everything is so changed now the keyboards have also changed. Mechanical keyboards have emerged now and they are much better than the old simpler keyboards. These mechanical keyboards have different types of switches in them and each switch serves its own purpose. Out of all the switches, the Cherry MX is the most popular one, but that doesn’t mean that these are the only switches available in the market. There are some more switches available and we are going to be discussing these switches. 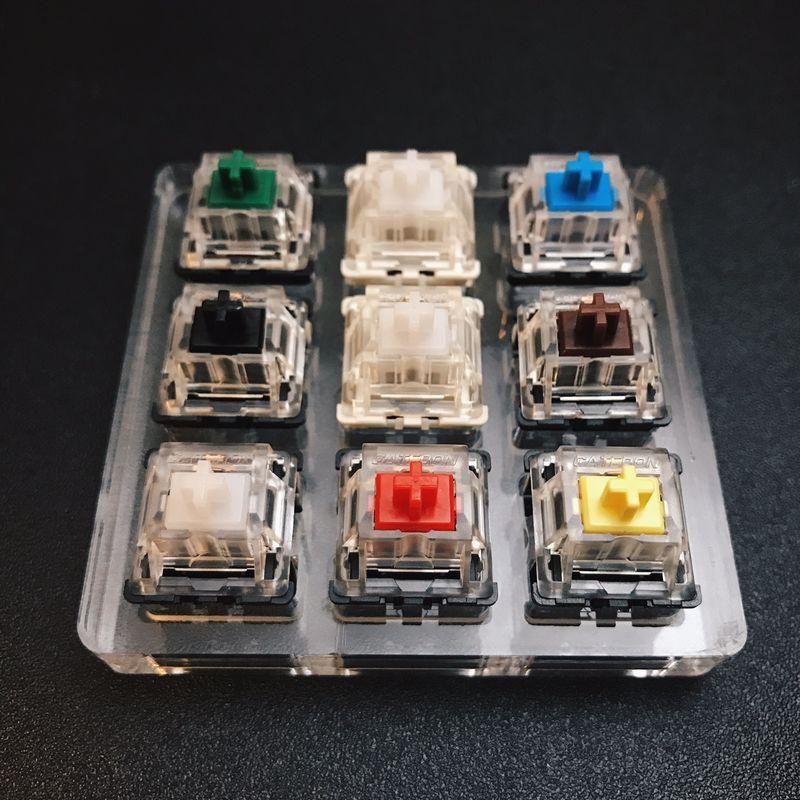 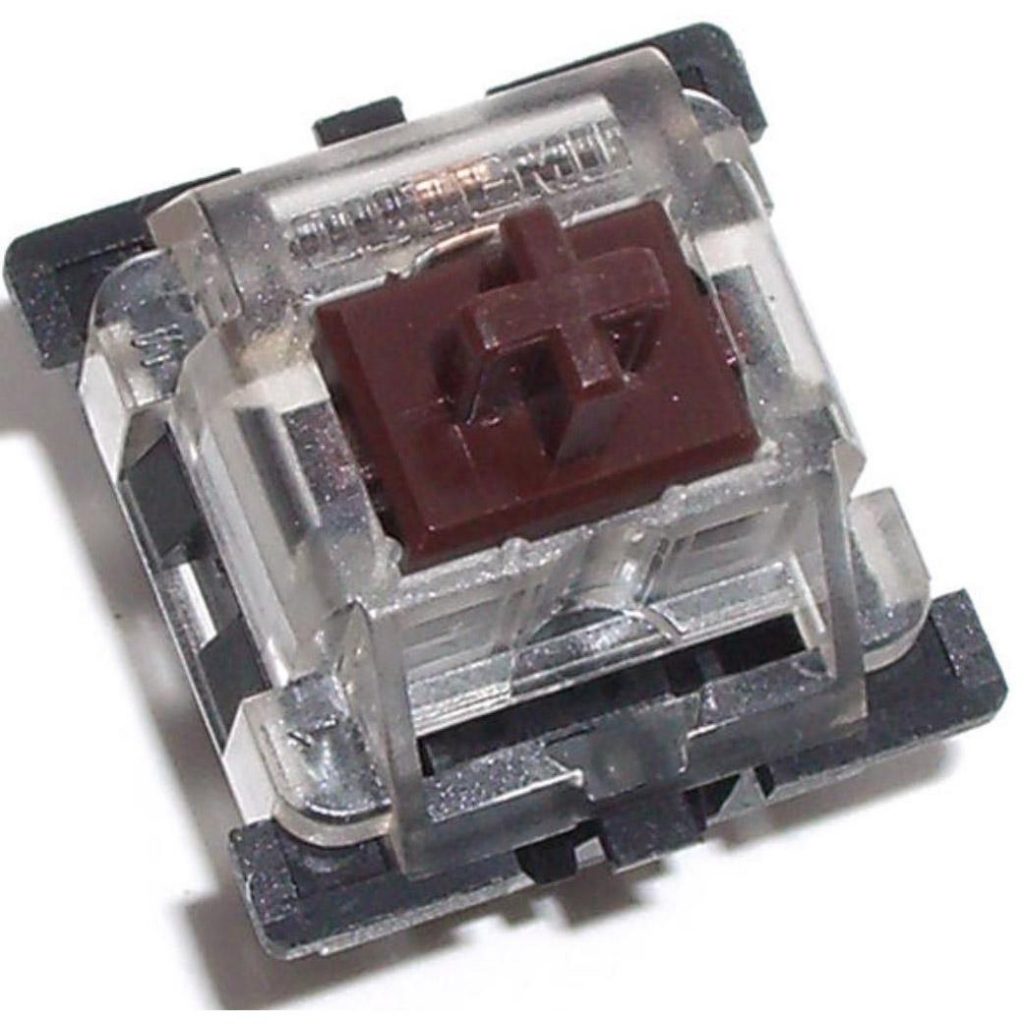 We may earn a commission for purchases made through our links. Learn More

Intel 10Th-Gen Comet Lake-S To Arrive Early Next Year With 10 Cores, But Will Be Based On Old 14Nm Fabrication Tech

Upload Images To Instagram From Edge, Chrome Or Firefox