AMD has really stepped up their driver game over the years. They really had lackluster drivers, which didn’t come with a lot of features, unlike Nvidia’s Experience software. That was until they introduced the Crimson update, which completely revamped the UI with a shade of black and red along with new features like game streaming and casting. 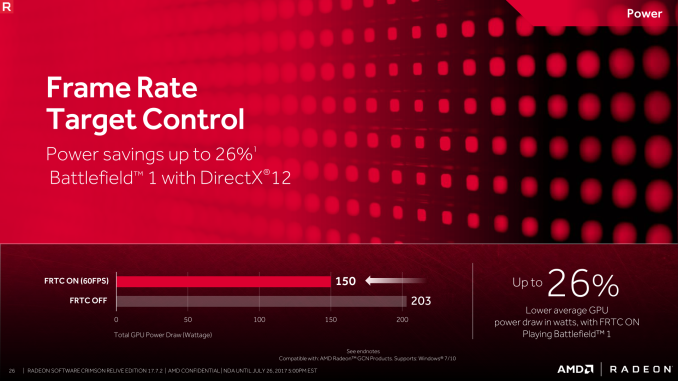 Then at the end of 2017 we saw the next big release, which introduced the Adrenaline edition. With this edition AMD introduced reduced latency and frame rate target control among other things.

The update is intended for computers and devices running Windows 7 and Windows 10 only. It is always recommended that you perform a clean driver install, using the Display Driver Uninstaller Utility. This is a beta release, so users who want a bug free experience should wait for the stable version. You can download the drivers here.

Fix: Mouse Moving On Its Own On Windows 10